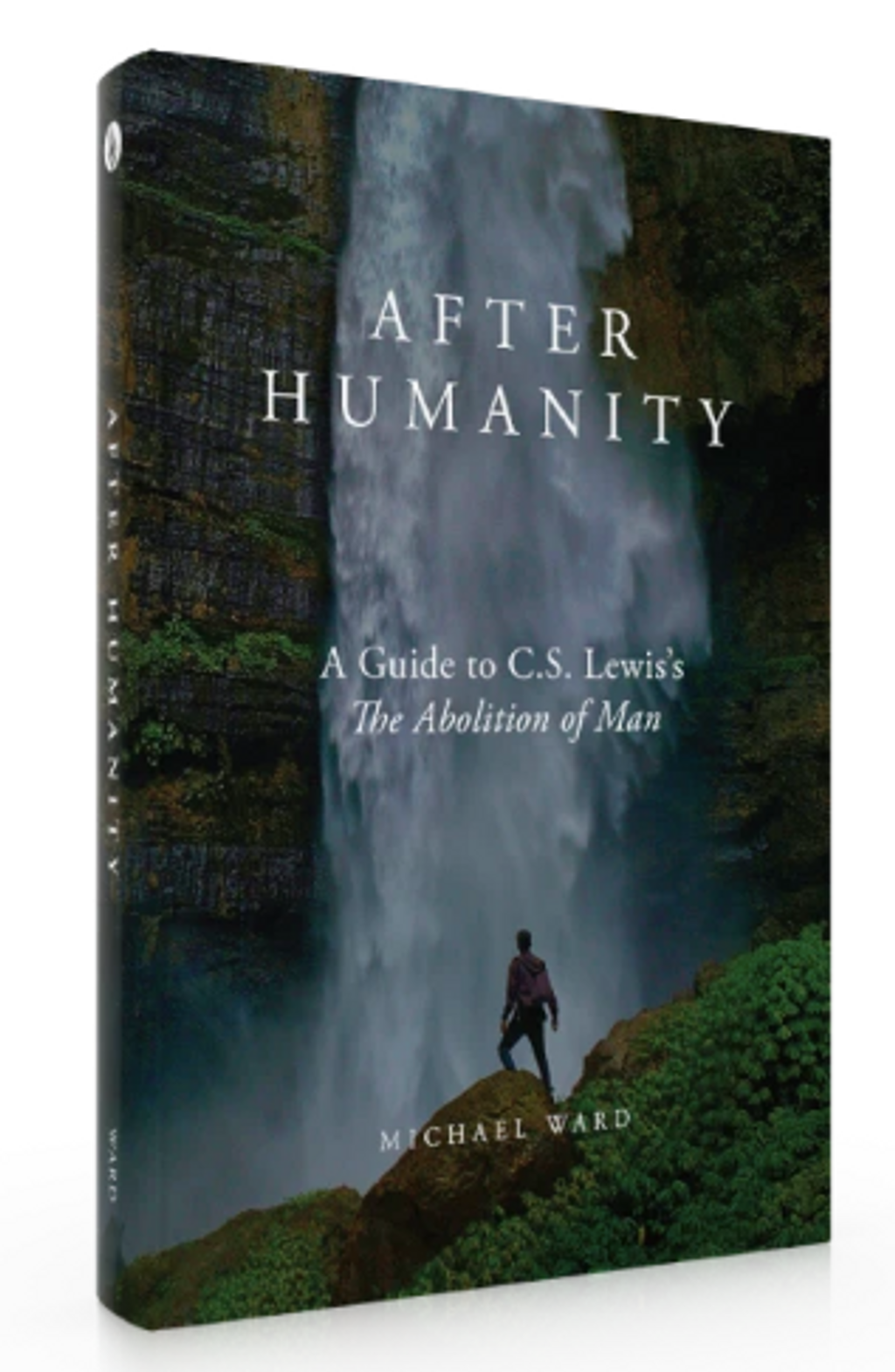 This is a preorder item. Kindly check with us delivery dates before ordering.

After Humanity is a guide to one of C.S. Lewis’s most widely admired but least accessible works, The Abolition of Man, which originated as a series of lectures on ethics that he delivered during the Second World War.

These lectures tackle the thorny question of whether moral value is objective or not. When we say something is right or wrong, are we recognizing a reality outside ourselves, or merely reporting a subjective sentiment? Lewis addresses the matter from a purely philosophical standpoint, leaving theological matters to one side. He makes a powerful case against subjectivism, issuing an intellectual warning that, in our “post-truth” twenty-first century, has even more relevance than when he originally presented it.

Lewis characterized The Abolition of Man as “almost my favourite among my books,” and his biographer Walter Hooper has called it “an all but indispensable introduction to the entire corpus of Lewisiana.” In After Humanity, Michael Ward sheds much-needed light on this important but difficult work, explaining both its general academic context and the particular circumstances in Lewis’s life that helped give rise to it, including his front-line service in the trenches of the First World War.

After Humanity contains a detailed commentary clarifying the many allusions and quotations scattered throughout Lewis’s argument. It shows how this resolutely philosophical thesis fits in with his other, more explicitly Christian works. It also includes a full-color photo gallery, displaying images of people, places, and documents that relate to The Abolition of Man, among them Lewis’s original “blurb” for the book, which has never before been published.