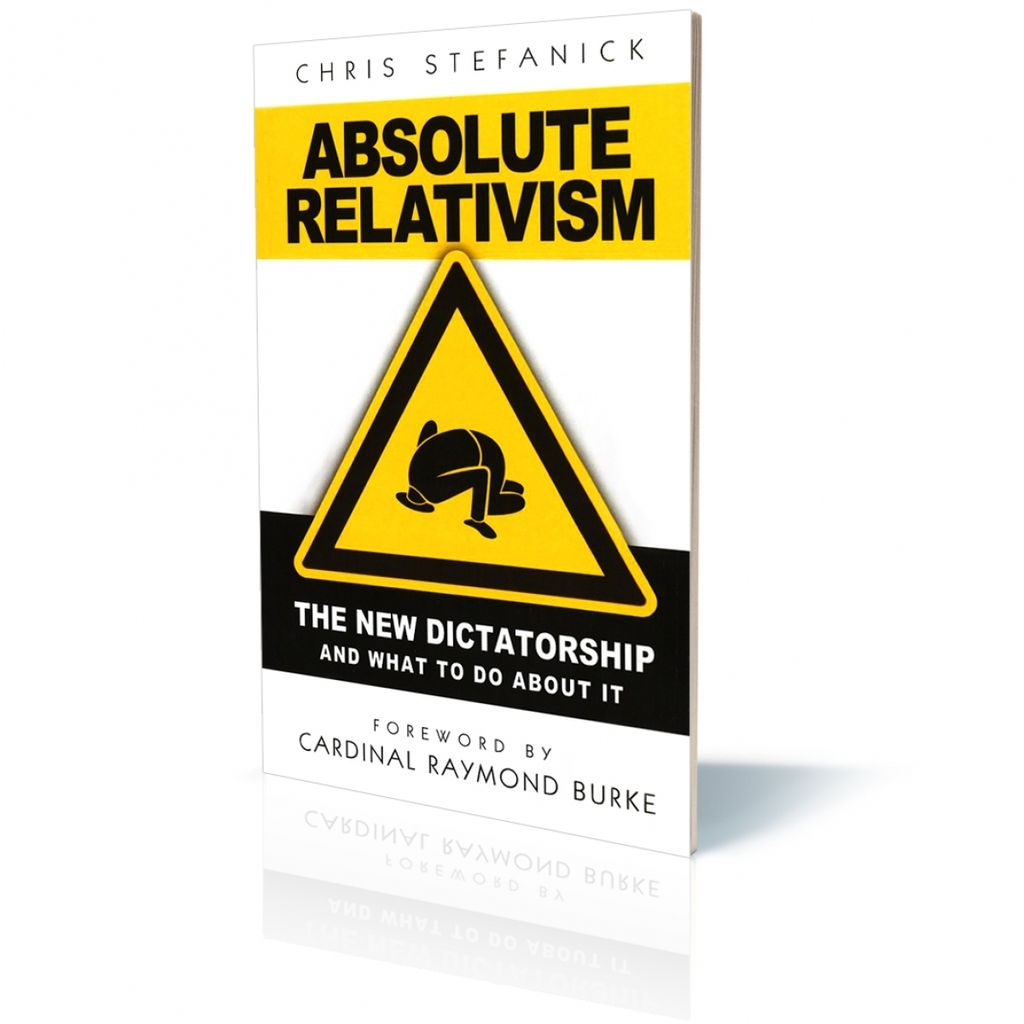 Absolute Relativism: The New Dictatorship and What to Do about It

In his best-selling booklet Absolute Relativism: The New Dictatorship and What to Do About It, Chris Stefanick tackles all the tough questions about Relativism by showing how bankrupt and impractical it is.

Through his down-to-earth, easily accessible Question-and-Answer format, Chris Stefanick shows that far from being the answer to 'World Peace' – or even personal peace of mind – Relativism suffers from a self-destructive rot.

Indeed, this pernicious philosophy’s glittering façade may be updated with each generation’s quest for meaning, but as Stefanick shows, this dead-end error remains the same cop-out it was the day the Truth Himself took up his cross to defeat it. In Absolute Relativism you’ll learn:

Find out why Archbishop Charles J. Chaput, OFM Cap., Archbishop of Philadelphia, calls Absolute Relativism 'An excellent resource for anyone seeking to understand the spirit of our times and the challenges we face in a world increasingly without moral compass'.