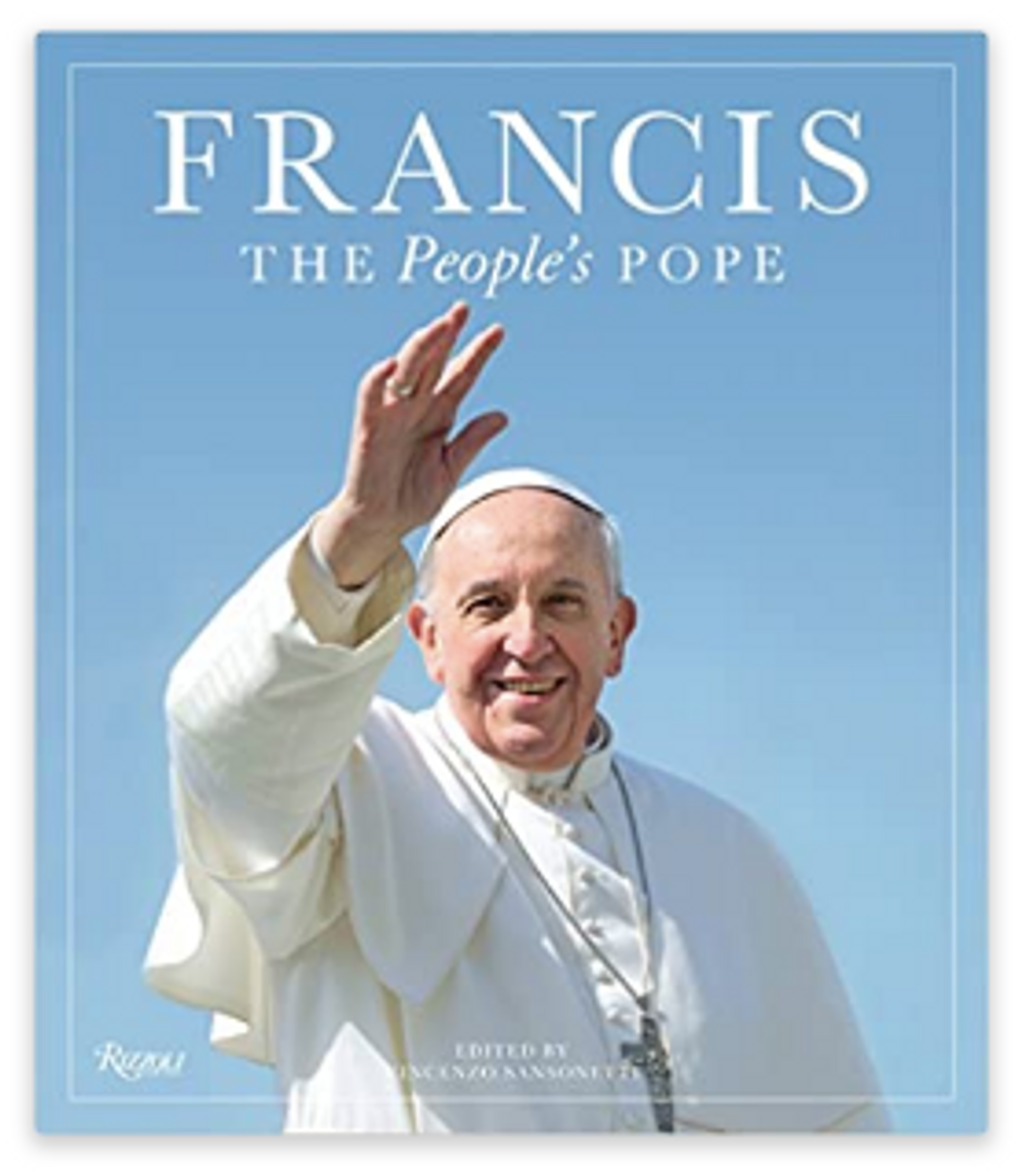 This first illustrated book about Pope Francis is a devotional keepsake, gathering the most inspiring images of the new papacy.

This handsomely illustrated volume pairs photographs of Pope Francis’s papacy with quotations from his published works, interviews, and homilies about his transformational vision for the Church and humanity.

Having long espoused a more tolerant and welcoming vision of the Church, Pope Francis has been hailed the "pope of the people" as he captures minds and hearts with his joyful faith and his concern for those left behind by society.

Pope Francis has spoken movingly about his spiritual life, his hopes for church reform, his open-minded stance toward gays and lesbians, his views on women, and even his favorite movies.

Accompanying these texts are images that showcase the Pope’s warm, personal pastoral style—leaving the papal car to venture into the crowds, embracing the faithful, ministering to the poor, and even washing the feet of hospital patients. Francis: The People’s Pope is designed to be treasured for years to come and will fill Catholics and non-Catholics alike with hope, making a thoughtful and beautiful gift to be read again and again as a constant source of faith, understanding, and spiritual renewal.