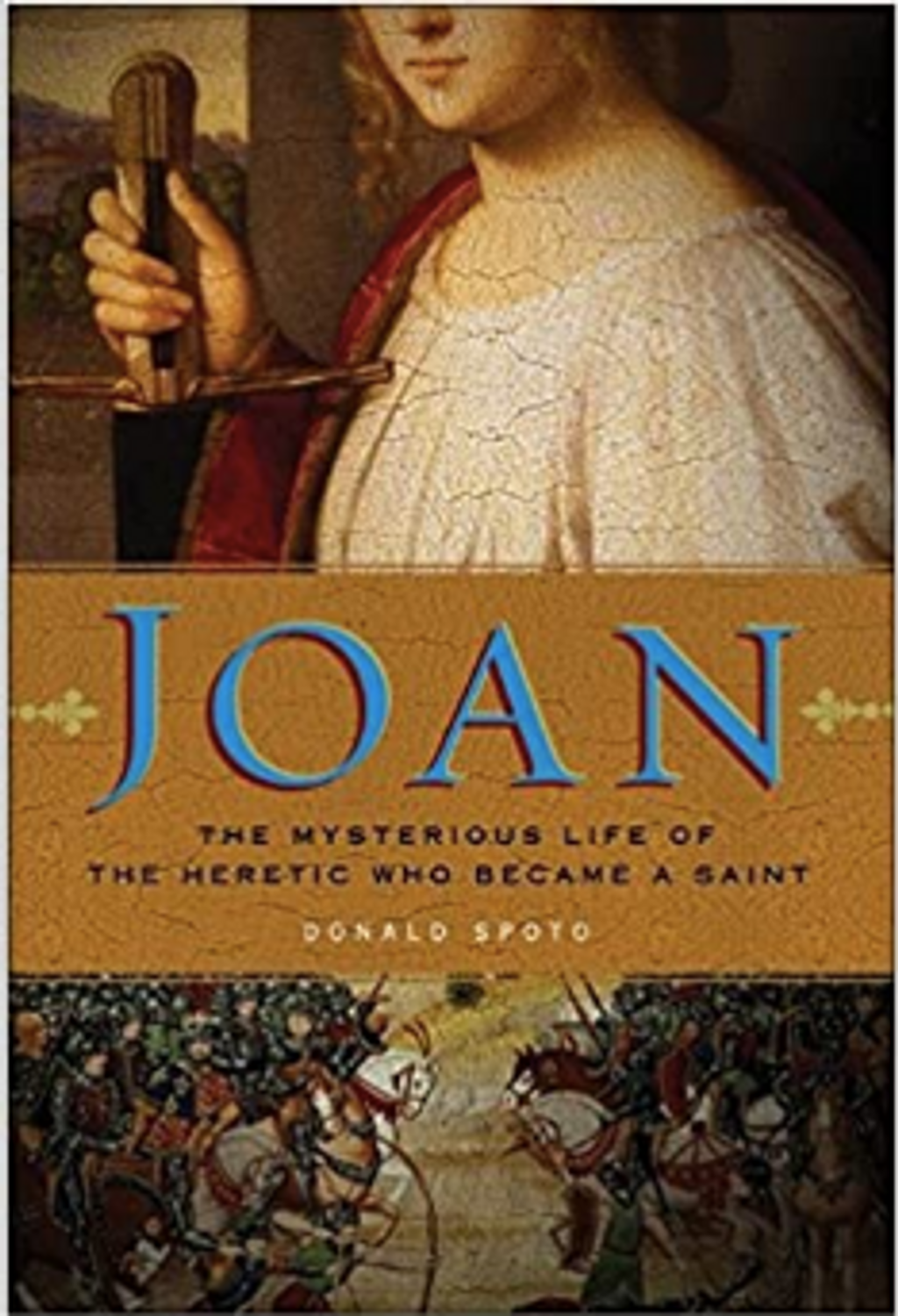 Joan: The Mysterious Life of the Heretic Who Became a Saint Hardcover

During the tumultuous Hundred Years' War between England and France, a teenage peasant girl followed her heart and helped save a nation. A vision from God, received in her parents' garden, instructed her to take up arms and help restore the kingdom of France. Without consulting her family, Joan left home on one of the most remarkable personal quests in history. As a young girl in a world of men, she faced unimaginable odds, yet her belief in her mission propelled her forward. Within months Joan was directing soldiers and bravely fighting for her nation. Before long she had become a national hero and was the guest of honor at her king's coronation. Yet fame ultimately became her undoing. The English shrewdly realized that Joan's demise and defamation would disgrace France and provide a more direct route to victory. Captured in war, Joan became a pawn in one of the longest and bloodiest wars in history.

Since her death at the age of nineteen in 1431, Joan of Arc has maintained a remarkable hold on our collective imagination. She was a teenager of astonishing common sense and a national heroine who led men in battle as a courageous warrior. Yet she was also abandoned by the king whose coronation she secured, betrayed by her countrymen, and sold to the enemy. In this meticulously researched landmark biography, Donald Spoto expertly captures this astonishing life and the times in which she lived. Neither wife nor nun, neither queen nor noblewoman, neither philosopher nor stateswoman, Joan of Arc demonstrates that anyone who follows their heart has the power to change history.