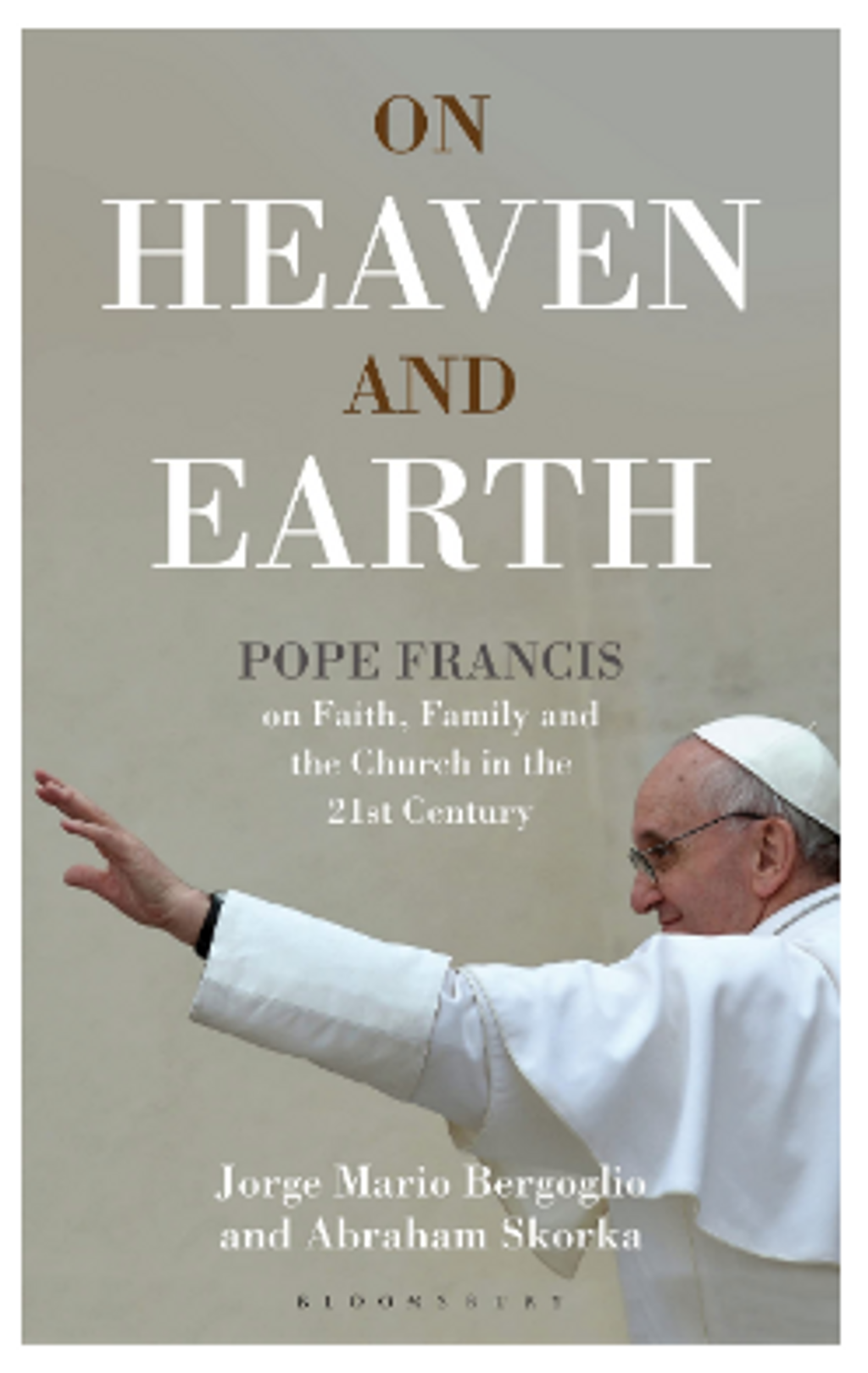 On Heaven and Earth - Pope Francis on Faith, Family and the Church in the 21st Century

On Heaven and Earth is an open and expansive dialogue between Jorge Mario Bergoglio and Abraham Skorka, a Rabbi and biophysicist, in which they share their thoughts on religion, reason, and the challenges the world faces in the 21st Century. For years Cardinal Bergoglio (then Archbishop of Buenos Aires) and Rabbi Skorka were tenacious promoters of interreligious dialogues on faith and reason. They both sought to build bridges between Catholicism, Judaism and the world at large. On Heaven and Earth brings together a series of these dialogues where both men talk about various theological and world issues including God, fundamentalism, atheism, abortion, homosexuality, euthanasia, same sex marriage and globalization. From these personal and accessible dialogues comes a first-hand view of the man who is now Pope to 1.2 billion Catholics around the world.