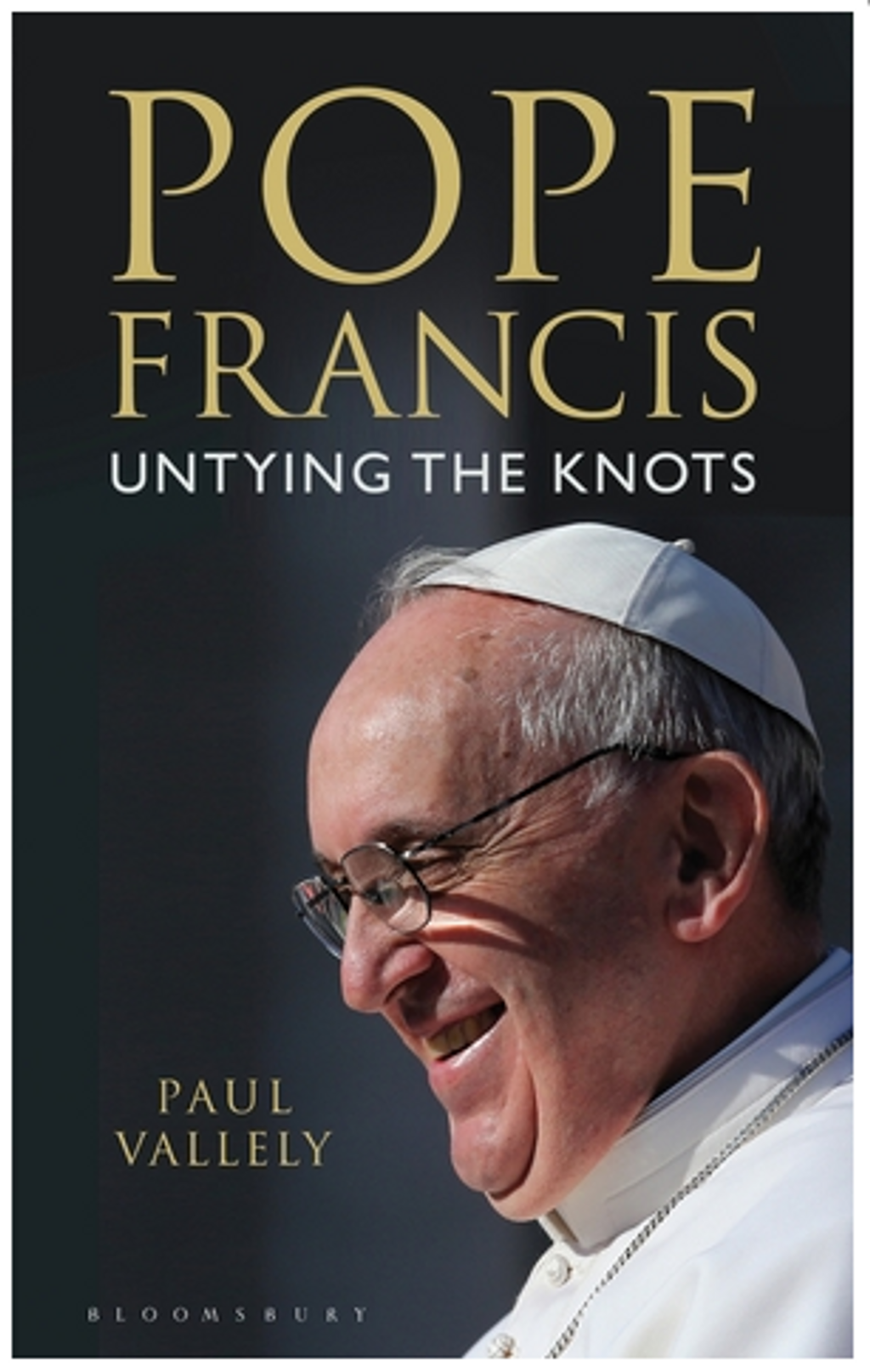 From his first appearance on a Vatican balcony Pope Francis proved himself a Pope of Surprises. With a series of potent gestures, history’s first Jesuit pope declared a mission to restore authenticity and integrity to a Catholic Church bedevilled by sex abuse and secrecy, intrigue and in-fighting, ambition and arrogance. He declared it should be 'a poor Church, for the poor'.
But there is a hidden past to this modest man with the winning smile. Jorge Mario Bergoglio was previously a bitterly divisive figure. His decade as leader of Argentina’s Jesuits left the religious order deeply split. And his behaviour during Argentina’s Dirty War, when military death squads snatched innocent people from the streets, raised serious questions – on which this book casts new light.
Yet something dramatic then happened to Jorge Mario Bergoglio. He underwent an extraordinary transformation. After a time of exile he re-emerged having turned from a conservative authoritarian into a humble friend of the poor – and became Bishop of the Slums, making enemies among Argentina’s political classes in the process.
For Pope Francis – Untying the Knots, Paul Vallely travelled to Argentina and Rome to meet Bergoglio’s intimates over the last four decades. His book charts a remarkable journey. It reveals what changed the man who was to become Pope Francis – from a reactionary into the revolutionary who is unnerving Rome’s clerical careerists with the extent of his behind-the-scenes changes. In this perceptive portrait Paul Vallely offers both new evidence and penetrating insights into the kind of pope Francis could become.