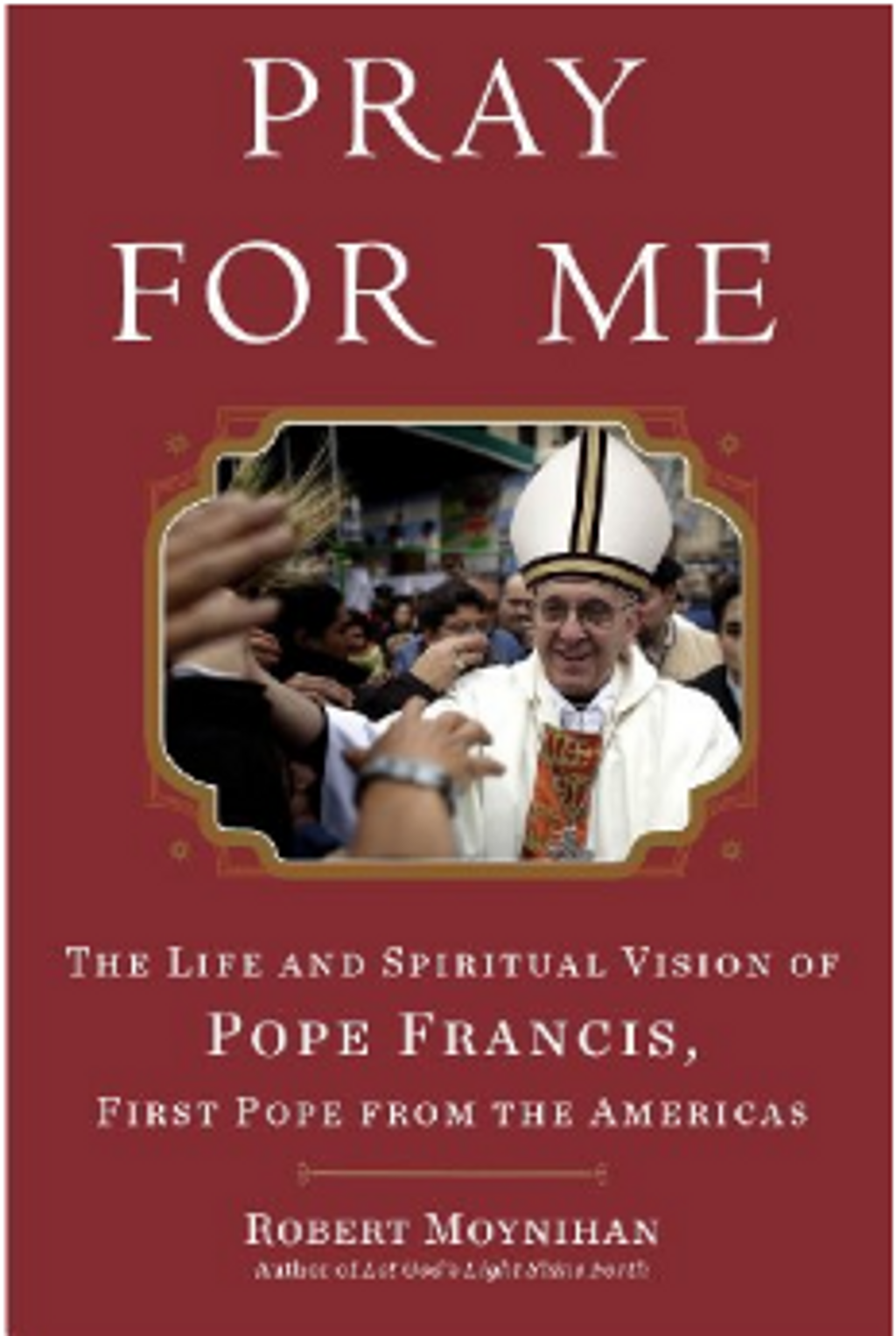 Pray for Me: The Life and Spiritual Vision of Pope Francis, First Pope from the Americas

From the founder and editor of Inside the Vatican magazine, the world's most well-informed, comprehensive monthly on the Roman Catholic Church, comes this enlightening introduction to the life and spiritual teachings of Jorge Mario Bergoglio, now Pope Francis, the first Pope of the Americas.

On March, 13, 2013, 115 Cardinals elected for the first time a Pope from outside of Europe. Pope Francis, a native of Argentina, is not just the first Pope from the Southern Hemisphere, he is also the first Jesuit to ever hold the Chair of Peter. This means a bridging of the Northern and Southern hemispheres and religious traditions in a way we've never seen before, signifying a new global vision for the 1.2 billion people who call themselves Catholic.

Now a leading expert on the papacy provides the ultimate introduction to this new Pope, including biographical information and an absorbing collection of Jorge Mario Bergoglio most persuasive words.