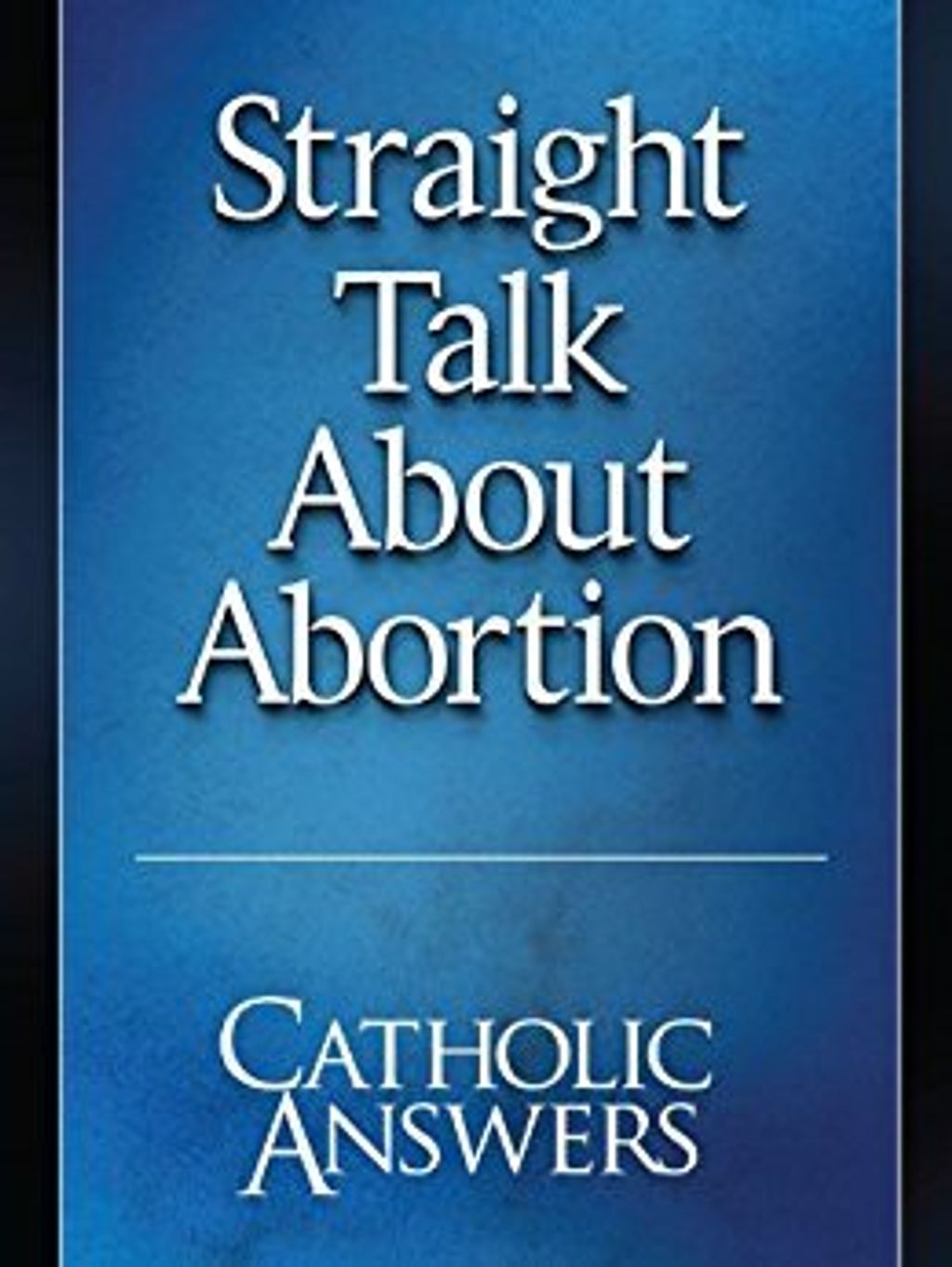 Every year it kills more people than heart disease, stroke, lung disease, cancer, diabetes, AIDS, accidents, murder, and war—put together. It kills almost as many people as all other causes combined. It is the single largest preventable cause of death.

Every year 44 million children die before birth due to induced abortion. By comparison, only 57 million people die after birth from all causes of death annually.

Abortion is by far the biggest killer today. Yet few realize the gravity of the situation. Many have been deceived into thinking that abortion doesn’t really kill children, and others — who do recognize the humanity of the unborn — simply do not understand the urgency of the problem.

That is why it is time for straight talk about abortion.

What the Bible says about abortion

What the Church says about abortion

How to counter common arguments which try to justify abortion

And so much more…